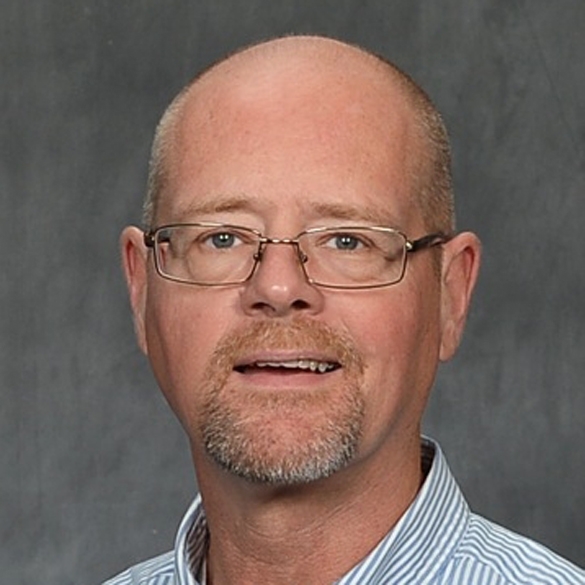 << Back to Staff Page

Rev. Mark Vander Tuig is the Service Coordinator for Lutheran Congregations in Mission for Christ.  Mark works to expand and develop the network of congregations in LCMC, offer leadership training and ministry resources for pastors and leaders in the local church, and represents LCMC when meeting with other church bodies in the U.S., as well as abroad.  He also oversees the professional staff of LCMC.  He began this position September 15th, 2010.

For the first 10 years of his ministry he served congregations in Minnesota:  Montevideo and St. Cloud.  In 1990, he and his family moved to Altoona, Iowa where he served Lutheran Church of the Cross until 2010.  During those 20 years the congregation grew from 74 in worship to over 1100 each weekend.  Pastor Vander Tuig and Lutheran Church of the Cross are charter members of LCMC.  Mark also served on the Ministry Board of LCMC for seven years.

Mark graduated from the University of Northern Iowa in 1976, with Bachelor’s degrees in both Religion and Psychology, from Luther Seminary in 1980 with a Master’s of Divinity degree, and from St. Mary’s College in 1985 with a Master’s of Counseling and Psychological Services.  Mark also holds a certification from the University of Minnesota in Chemical Dependency Counseling and Education.

Mark and his wife Candice were married in 1974, have two grown daughters:  Laura Vander Tuig of Des Moines, Iowa and Emily (and husband Noah) Ruppert of Ankeny, Iowa.