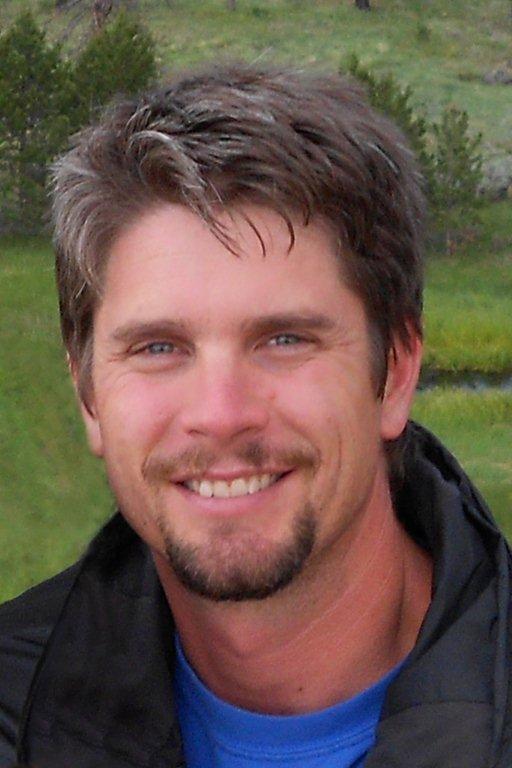 As a young man, Philip began his ministry working with teens as a camp counselor and youth worker.  After college, he taught math and science at a public middle school.  Feeling called back to youth ministry, Philip traveled for two years with Youth Encounter music ministry teams and worked as the director of their teen biking ministry “Spoke Folk” for an additional year.  The Holy Spirit kept nudging and Philip responded by attending seminary -- where he simultaneously roofed houses year round to pay for school.  Philip’s pastoral ministry has brought him to congregations in California, Montana, and Minnesota.  He now serves the mountain community of Evergreen, Colorado where he pastors at Lutheran Church of the Cross.

With a heart for international missions, Philip recently started a non-profit organization called “Lupande’s Prayer” with a pastor from the Democratic Republic of Congo. The organization will be developing self-sustaining Christ centered communities in Tanzania and Congo.

Philip has been married to his wife and best friend Elizabeth for 19 years.  Together they have four children who daily bring them joy and laughter: Benjamin, Peter, Nicholas, and Bethany.  The family loves to ski, bike, hike, and camp in Colorado’s beautiful mountains.  Philip especially enjoys climbing mountains over 14,000 feet and is working toward reaching all 53 peaks in Colorado.

Philip is passionate about Jesus and is encouraged by the spiritual growth he sees occurring in many believers. He is exhilarated by faithful churches and Christians, from a variety of backgrounds, uniting and working together for the sake of God's Kingdom. 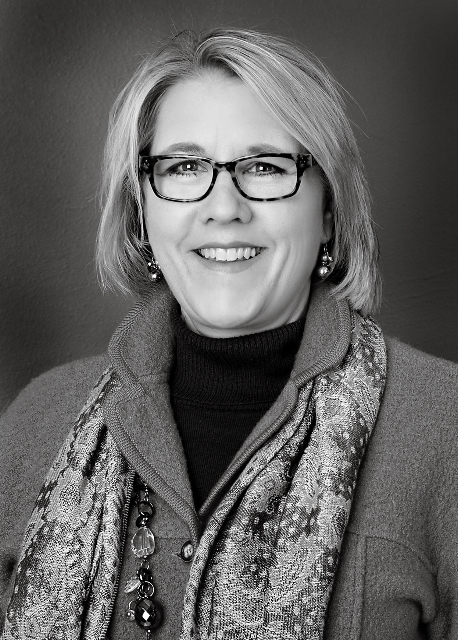 Rev. Rew-Werling first attended Augustana College in Sioux Falls SD, earning her B.A. in English/Journalism with a minor in Communications in 1982.

From 1984 to 1986 she attended Princeton Theological Seminary. After interning at Advent Lutheran Church in Wyckoff, NJ from 1986 to 1987, she went on to pursue her studies, earning her M. Div in Lutheran School of Theology at Chicago in 1988.

She went on to serve as Co-Senior Pastor American Lutheran Church (ELCA) in Milbank, SD from 2001 through 2010.

In the fall of 2010, she became the Director of Development and Marketing for Volunteers of America, Dakotas.

In February of 2011, Rev. Rew-Werling served as a Supply Pastor for Hosanna Lutheran Church (LCMC). In September of that year, she became a Part-Time pastor for the congregation. She currently serves the congregation as their Full-Time Pastor.

In her free time, she enjoys spending time with her husband, Pastor N. Craig Werling of Living Word Lutheran Church in Milbank, SD, and her 3 children ages 23, 20 and 15. She also enjoys cooking, baking, scrapbooking and Facebook.